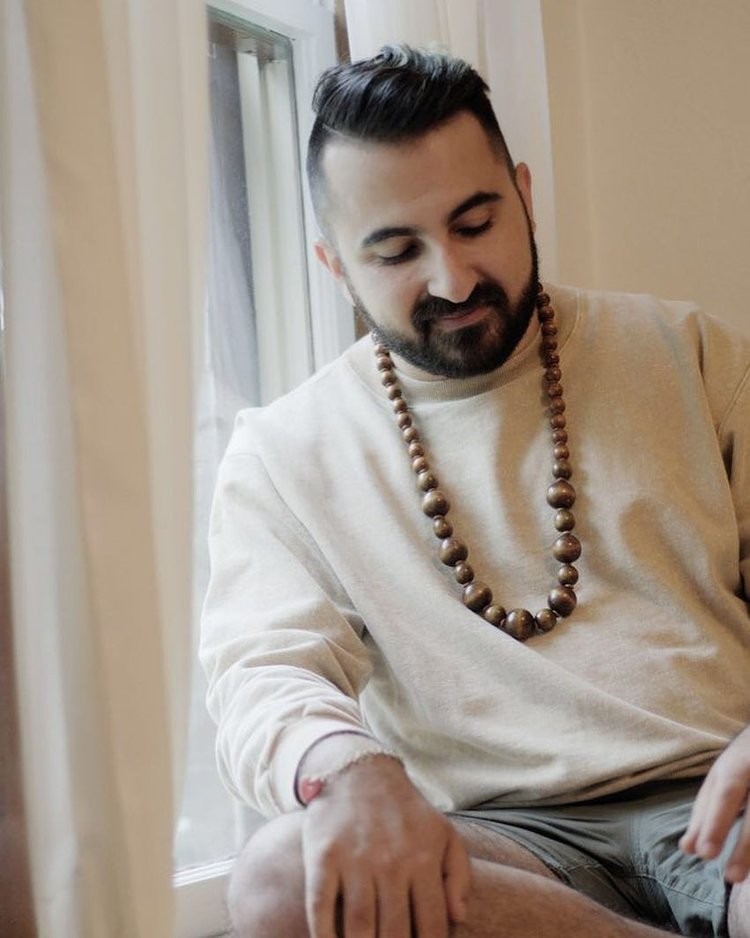 Bashar is an immigrant poet who uses the mundane to give you a glimpse of the complexities of leaving one home for another. Bashar is a storyteller, and his stories are deeply personal. He is a nationally competing poet & his poetry is a staple at many festivals including Cherry Festival and Latitudes Storytelling Festival. He was an opening act for artists such as Carlos Andres Gomez. His debut book has been funded by Ontario Arts Council and Waterloo Region Arts Fund and will be released in late 2019.

Since 2016, Bashar has been the co-artistic director of the Kitchener Waterloo Poetry Slam. In his role, he has focused on building community through consistent intimate events (poetry circles, writing circles, and workshops), as well as accountability and conversation.

The translation of the Arabic pieces in this magazine was a collaborative effort. Most often, the author wrote a rough English translation that I edited and later passed on for review with other nativ...